The beginning of this year 2016 has been an remarkable bad year regarding snow and ice conditions, so far.

This might have given good mixed conditions on altitude, not given the super dry warm weather during late fall.


Finally, at least the average snow conditions has become quite good. The avalanche danger has also been pending between 4 to 2 in just a few days.
At this point there is a high 2 on the scale, but just a couple of days ago it was a 4!


There has also been quite a lot of big avalanches, les Aravis has suffered with a few mortal ones as well.
But also in Sweden and Switzerland there has been a number of giant slides.


This has meant low activity with exposed climbing as well as skiing, at least from my point of view.
Personally I have keep t the activity low, just a few low angle ski-touring and off-piste skiing days.
So far....

But, now and then the skiing has been briljant and specially the tree-skiing is amazing! 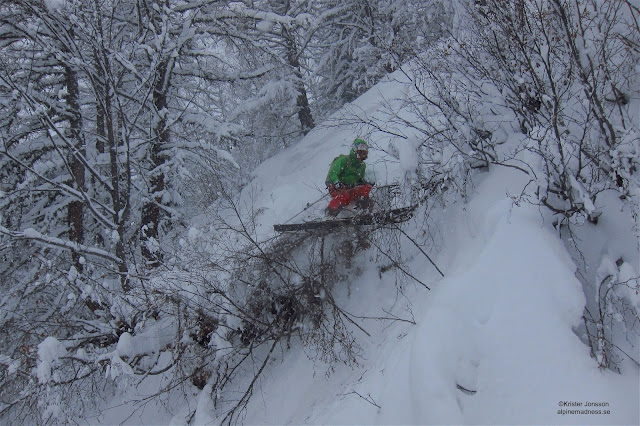 Now I hope to get a springtime with bon montagne condition... 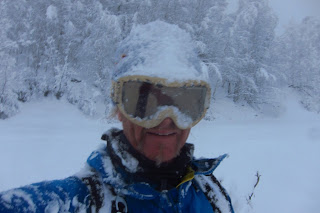 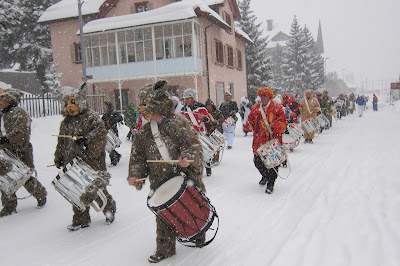 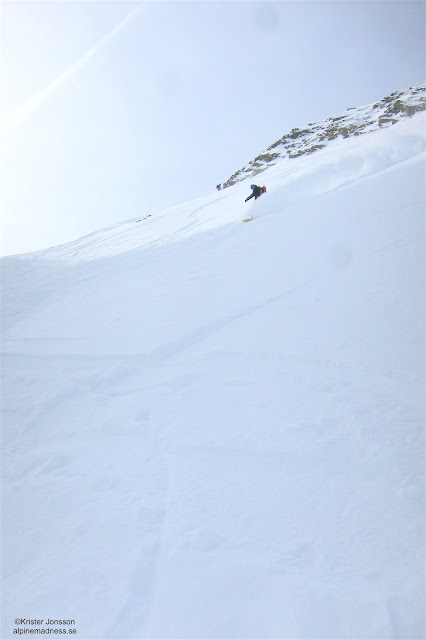 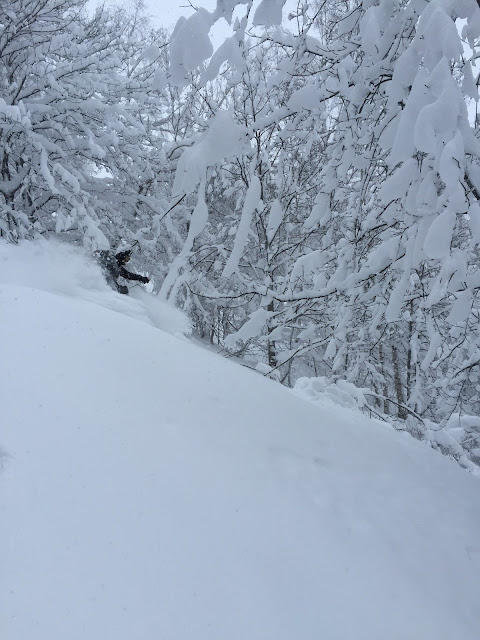 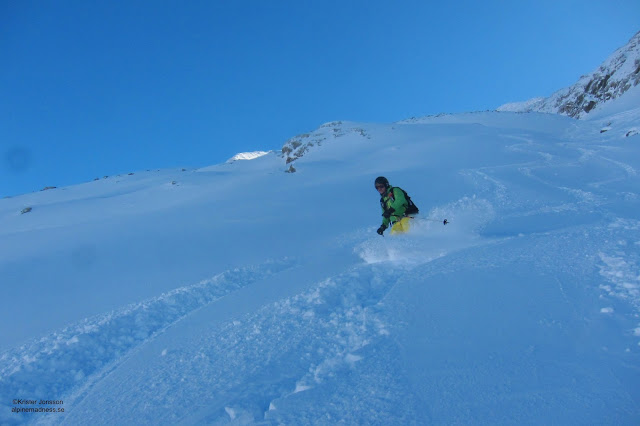 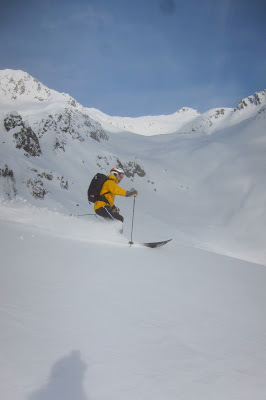 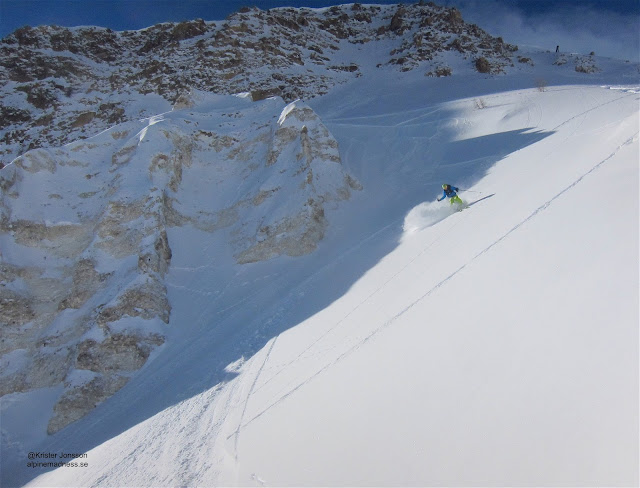 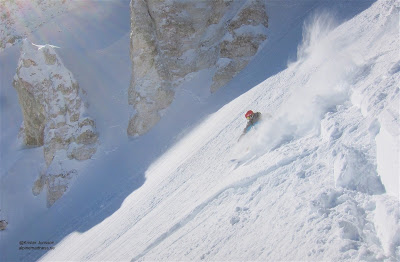 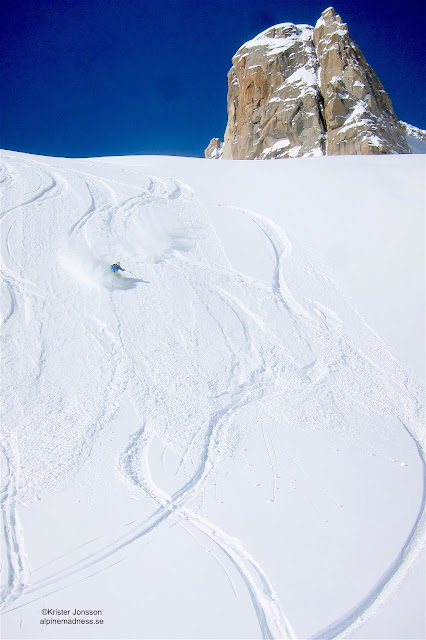 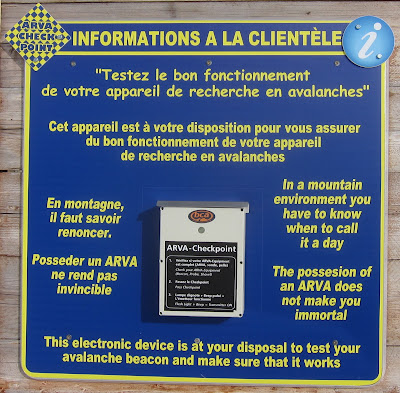