a Must Do Zion Classic 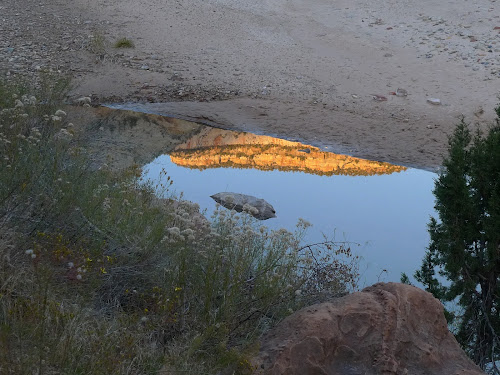 The easiest and first climbed route up Angels landing is The North east buttress
This one gives both
First climbed all free 1991 by Conrad Anker et Al
It goes at 5.10+ over nine pitches and isn't just a climb. It's an adventure that brings you up great cracks, broken ground and a bit of veggie stuff. The route finding isn't to hard but you need to have a bit of feeling for where to go, but just feel natural and it's there
Even the travers on pitch 5 or 6, depends on how you count
But this route is def. worth doing! 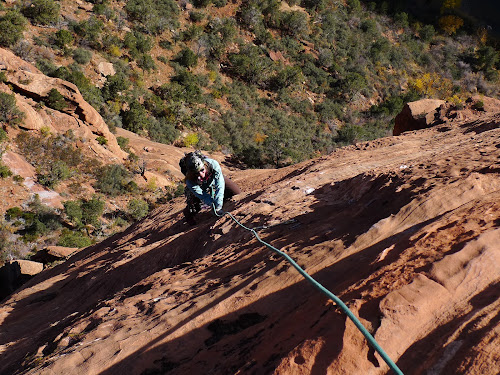 The info in both Supertopo and Falcon guide isn't to clear about the route.
I found the pitches between 2 and 4 a bit different, and had to put in one more pitch to make it a bit more reasonable. As well as a missing bolt on pitch 3 and STAY OFF THE MOSSY STUFF on the right.
And just 2 pitches after bolt world 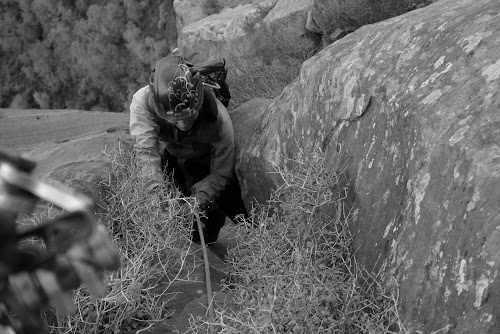 The pitch that bring people most of route is the next ones.
You get up to a bolted anchor and from there it's up the corner, make a delicious right traverse to the next crack system
Don't stay in first the corner!!
Look for a single bolt in the left faced corner above, get up this and then on the small ledge system head left, left and more left around the arête
And, your there, in "bolt world". If your at the right place there is 4 bolts to clip in to. Just pick and choose
From there it's up the crack and corner systems with 5.8 climbing which turns to scrambling to the summit 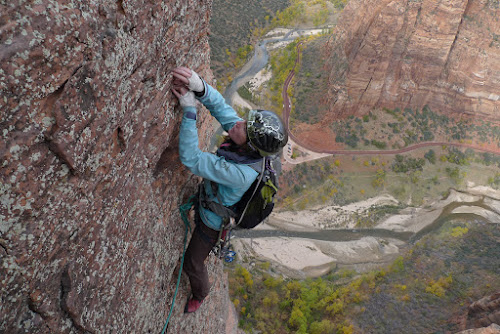 Yeah right, how to get to the base Park on the right side just before weeping rock which is after Le Grotto. This is for offseason, otherwise you need to stop at Weeping. Cross the river, jippie, and look for some faint trails that goes up rightwards to the bottom of the ridge. From here there is a number of lines to take, but the best one? is looking for a single bolt about 15 feet up and continue the grove/crack to the ridge
The real climb starts behind a big bloc
First, second and pitch 5/6 is just great climbing. But pitch three as well, goes over some delicate friction slabs up to a bolt 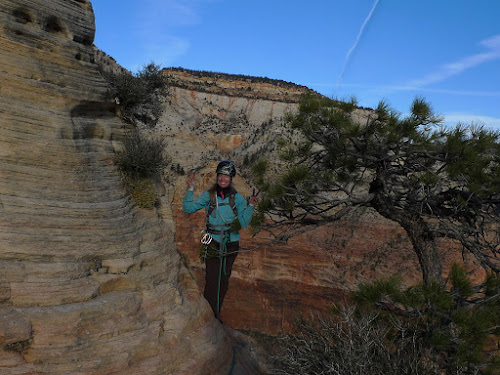 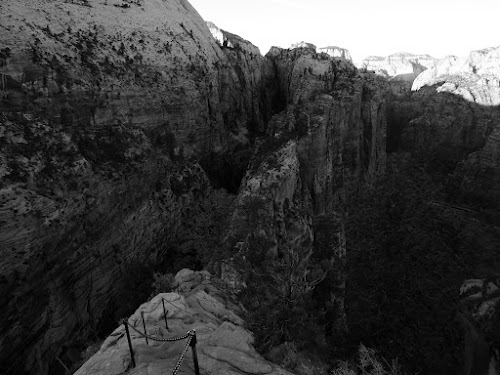 The descent is amazing, paved trail almost the whole way!
Rappelling the route in case of bad weather or if it just goes to slow will be expensive
There isn't to many drilled or fixed anchors after the first pitch. So expect to build your own belays 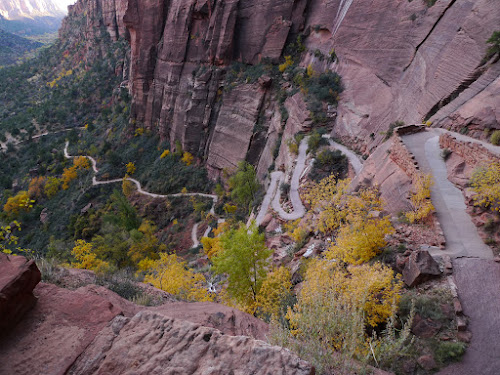 Things to bring:
50 m rope
A mix of cams up to camalot 4
3-4 quick draws
2-3 long slings
A bit of chalk and some good mood
Your there!

The best topo for most info is the Supertopo that describes free and clean routes in the valley en masse
For a bit more historic info go for the Falcon guide climbing topo and remember to leave the hammer behind!

/ climb what you fly